Here are some fun facts about Printing and the Print Industry. From Historical to Quirky and why we should feel good about Print! 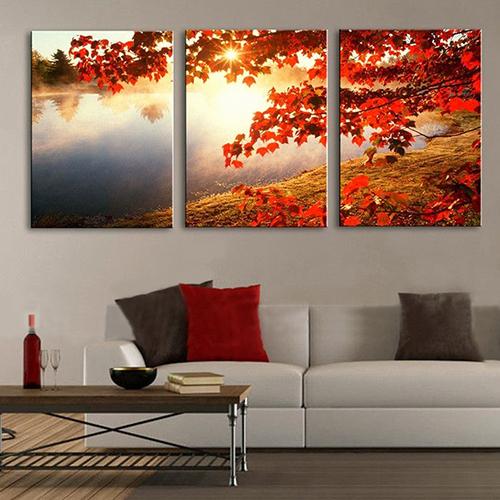 With the boom of digital technology that has swept the entire world over the past 20 years it was inevitable that the age of the Digital Printer would dawn and for the technology to advance.

Ink is probably the most important medium of communication, education and decoration in the world today. Just take a look around you. You are probably surrounded by numerous printed items and have never really taken notice of the fact. From the calendar on the wall, the wallpaper you spent hours choosing, the label on a bottle, the book you?re reading, maybe even the T-Shirt you are wearing, a bar of chocolate and your children?s school books. Print is essential in everyday life and we consume it without even noticing.

To celebrate our love of print, here are a few fun and interesting facts about this most popular of mediums.

While printing was initially started in the early 1400s the digital version was not used until 1993 when Indigo launched the E-Print 1000 and started the printing revolution towards the digital process.

Digital inkjet printing is non-contact. The images, words and patterns that are produced are the result of inkjet nozzles that are controlled by a computer. The nozzles spray the desired amount of ink onto the desired area of the paper.

Printing has been found to be?43% less annoying?than the internet. Customers are often perturbed by the large number of promotional emails and messages.

The retail cost of black printer ink is one of the?most expensive liquids?on the planet, far exceeding oil. In fact, it even exceeds the costs for the space shuttle fuel (on a per gallon basis). The average black printer ink costs over ?2431 per UK gallon! 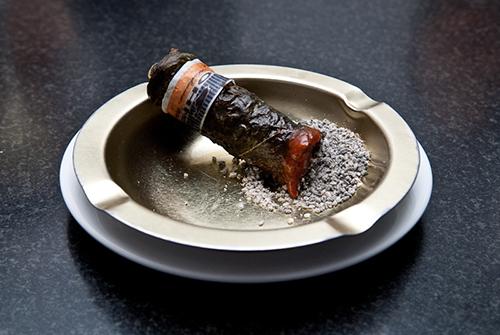 Chef Homaro Cantu, of Moto in Chicago, started printing out sushi entrees using a Canon i560 inkjet printer with?edible ink?in 2005. His customers love his work (and his food) so much that they?re willing to pay upwards of $240 for his experimental tasting menu. His customer calls him a cross between a mad scientist and a gourmet chef!

One would think Random House and Penguin Group are the oldest Printing Publishing Houses in the business, but they have only been around for a couple of hundred years! In fact it was King Henry VIII who spearheaded the printing movement in England. He granted a Royal Charter to fund the development of the Cambridge University Press in 1534. Cambridge University Press is actually the world?s oldest printing and publishing house and has been functioning since 1537. Cambridge has been operating nearly non-stop since 1584, when the first "CU Press" title rolled off its presses. Today it publishes over 2000 books and 150 journals a year across 200 countries.

Mexico had a working printing press more than 100 years before America. Mexico began printing operations in 1534, which was when King Henry VIII first granted a Royal Charter to fund the development of the Cambridge University press in England. The first printing press in America wasn't operational until 1639, when the Glover family arrived from England and opened a print shop in Cambridge, MA. 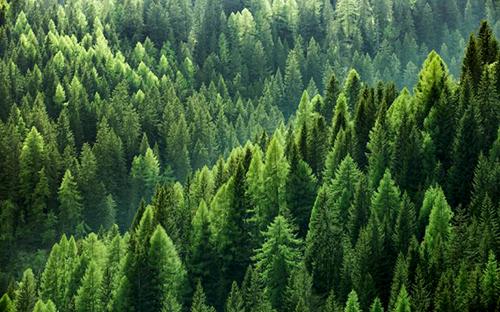 Using paper is not as bad as some would have you believe. In Europe alone between 2005 and 2015 forests grown to supply the paper / print industry grew by an area the size of Switzerland! Each day European Forests grow by the size of 1500 Football Pitches. These planted forests in Europe are not replacing Natural Forests.?

Paper is one of the few truly sustainable products in the world today.

2.1 billion ha, or 52% of the world?s forests, are under management plans such as the Forest Stewardship Council??(FSC?) and the Programme for the Endorsement of Forest Certification (PEFC?).

61.5% of all paper in America is recycled, whilst in Europe that figure is 72%. That amounts to 2 tonnes of paper being recycled every second in Europe alone!

Manage Cookie Consent
To provide the best experiences, we use technologies like cookies to store and/or access device information. Consenting to these technologies will allow us to process data such as browsing behaviour or unique IDs on this site. Not consenting or withdrawing consent, may adversely affect certain features and functions.
Manage options Manage services Manage vendors Read more about these purposes
View preferences
{title} {title} {title}